POSH mag Tatler has caved in to fuming Kensington Palace officials' demands over a spiteful article about a "perilously thin" Kate Middleton.

The society bible for Britain's most privileged claimed the "yummy mummy" Duchess of Cambridge was worn out from a "larger workload" post Meghan Markle's infamous snubbing of the UK. 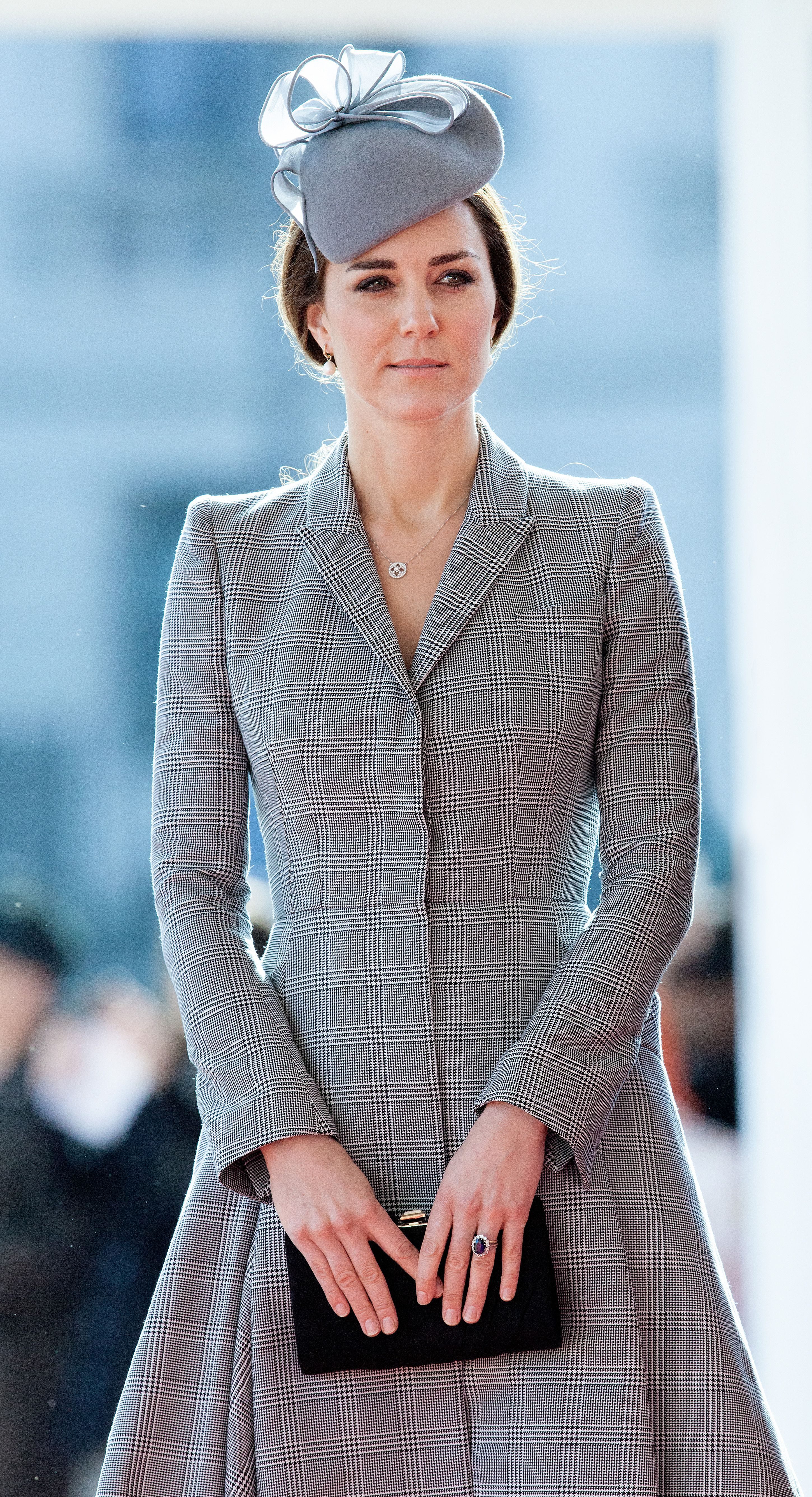 Has Tatler changed its profile on Kate Middleton?

Kensington Palace has reportedly forced Tatler to cut down its 'cruel' profile of Kate Middleton after accusing the magazine of writing a "string of lies."

The magazine appears to have caved in to the Duchess and removed parts of the piece where "snobby" jabs were made at Kate's mum Caroline and sister Pippa.

According to the Mail on Sunday, Kensington Palace instructed its lawyers to demand the "inaccuracies and false representations" written in Tatler's 'Catherine the Great' edition be removed.

The magazine has now agreed to cut down the online profile by nearly a quarter – four months after its publication.

A source close to the magazine's publisher Condé Nast told the MoS: "Tatler has a long-standing relationship with the Royal Family and wanted to end this amicably."

It says at the bottom of the piece: "This is an edited version of an article that was published on 25 May and appeared in the July/August issue." 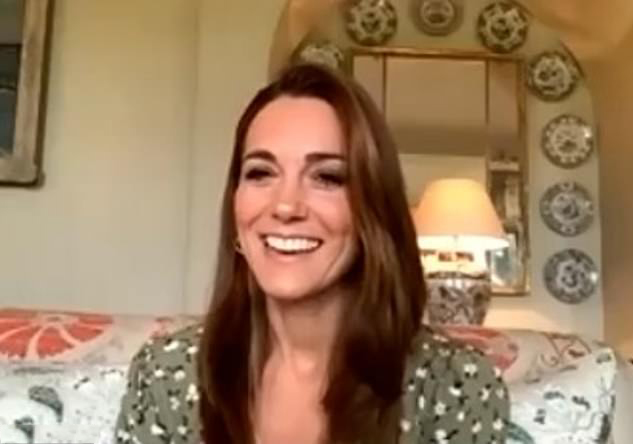 Why did Kate Middleton take legal action against Tatler?

Tatler, one of the world's oldest magazines, was said to have offended Kate Middleton with its provocative profile on the royal.

The upsetting piece targeted everything from the royal's relationship with Prince William to her weight, and the fallout with Meghan Markle.

The article, written by Anna Pasternak, quoted a source saying: "William and Catherine really wanted to be hands-on parents and the Sussexes have effectively thrown their three children under a bus."

On May 27, Kensington Palace issued a statement on the article saying it “contained a swathe of inaccuracies and false representations”.

The Times reported that palace lawyers sent a letter to Tatler demanding that it remove the article from its website.

Kensington Palace declined to confirm whether legal action was planned at the time of publication. 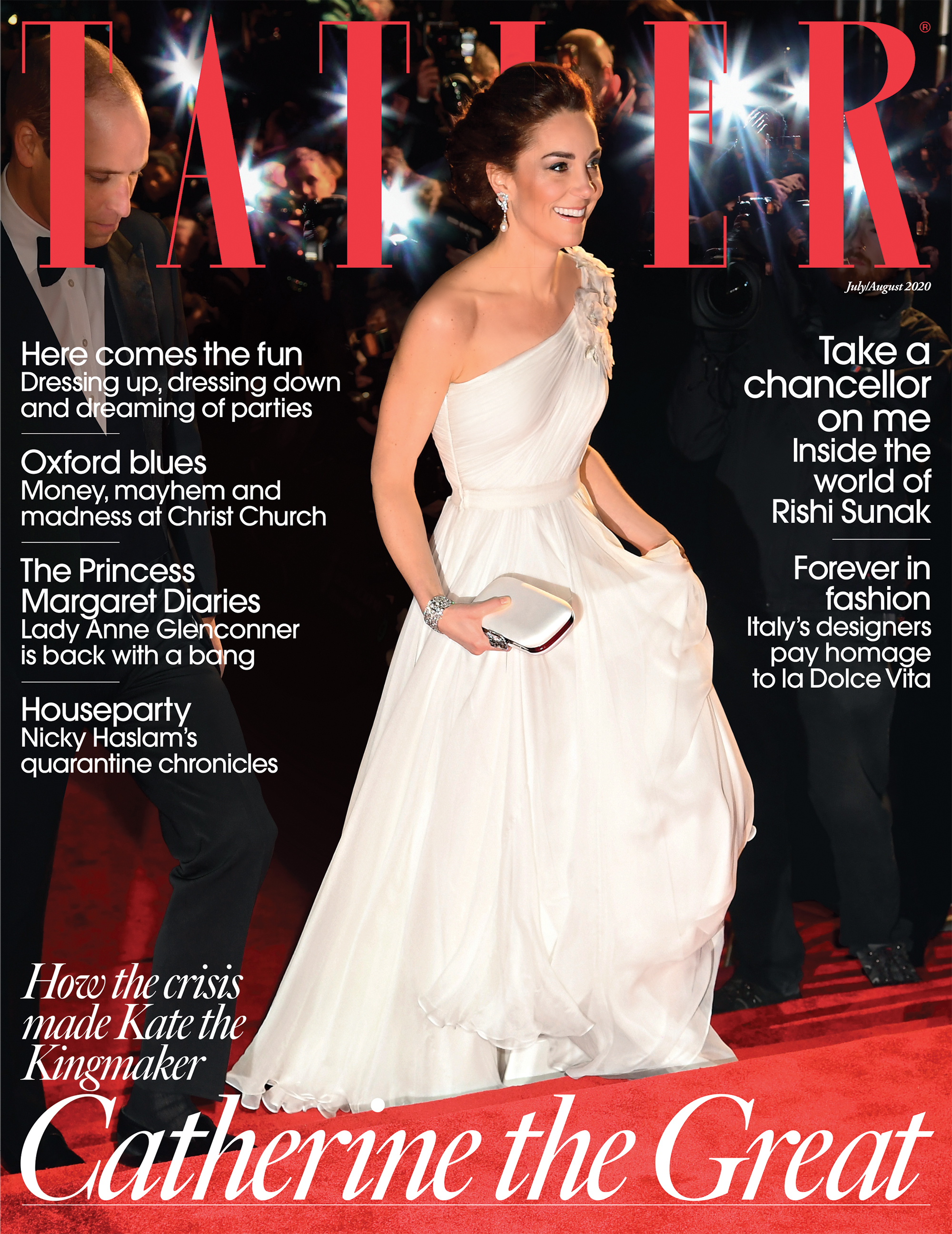 What exactly did the Tatler article say about Kate Middleton?

Tatler published its article about "Catherine the Great" – with a glammed-up Kate Middleton gracing its July/August cover.

Inside the summer edition was a not-so-glowing piece about the Duchess of Cambridge, stating that royal courtiers have "murmured" she "understands that the only credo of the Royal Family is duty, duty, duty".

It also claimed that she was "furious" about her "larger workload. She feels exhausted and trapped".

Scorning her as the previous "Duchess of Dolittle", the original story said she was being burdened with more work after "Prince Andrew's fall from grace" and the "Sussexes' surly press statements" ahead of Megxit.

The story also railed against her personality and figure – saying the "bland" royal's true feelings were "impenetrable" and that she had "become perilously thin, just like – some point out – Princess Diana".

Sniping at Kate for being a so-called "country grandee", it alleged that William was "obsessed" with his mum-in-law Carole Middleton.

The story also claimed that she and Meghan clashed in the lead up to the Duchess's wedding to Harry in May 2018. 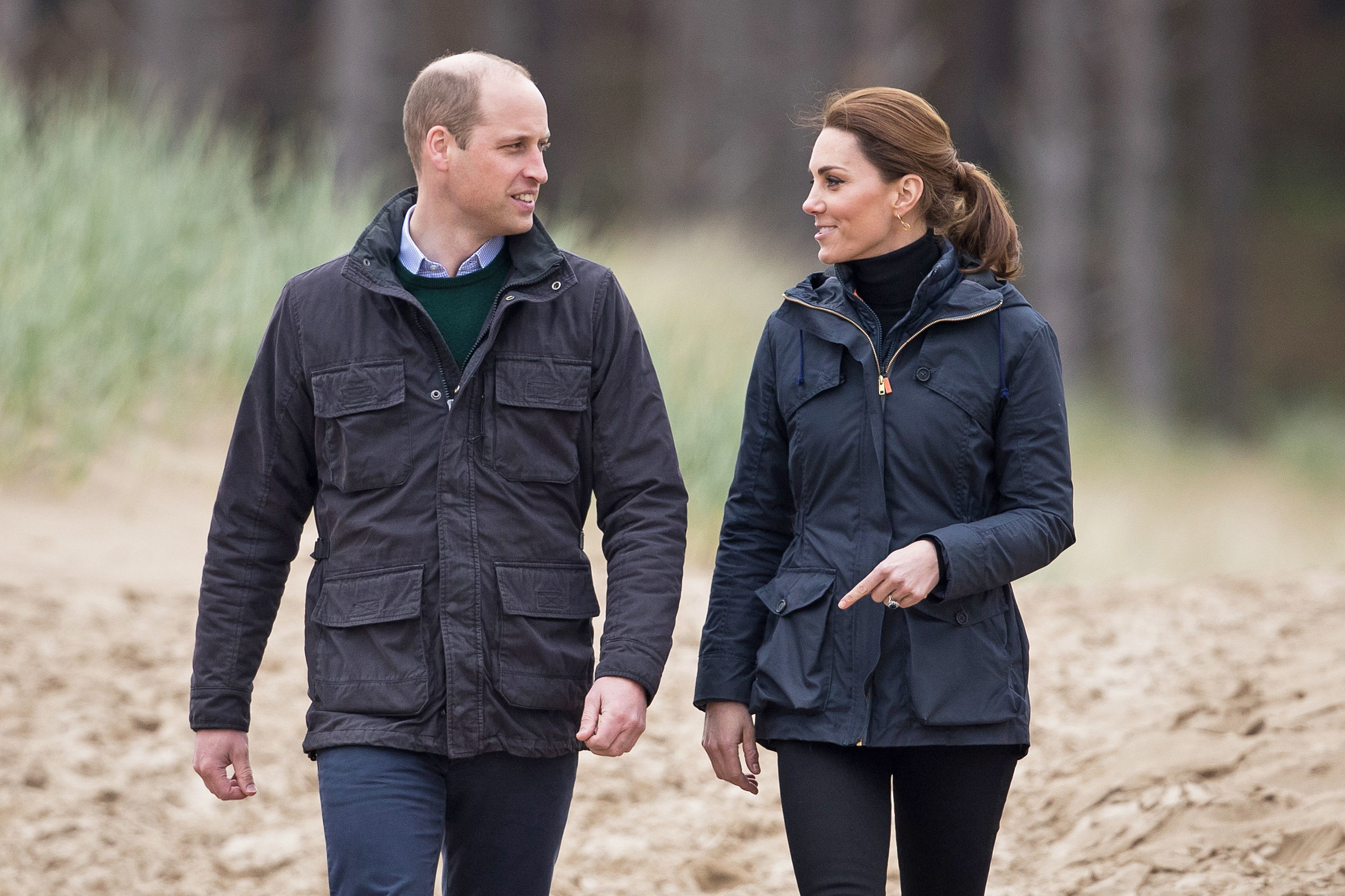