High street chain Wilko has apologised and backtracked after telling staff in England to show up for work at stores even if they test positive for Covid.

Guidance issued to workers from March 1 said: ‘If you test positive for Covid and feel well you can continue to come to work. If you feel too unwell you can follow the absence policy.’

The policy prompted an immediate outcry, with unions slamming the ‘reckless’ measure, which risked staff spreading the disease among colleagues and customers. 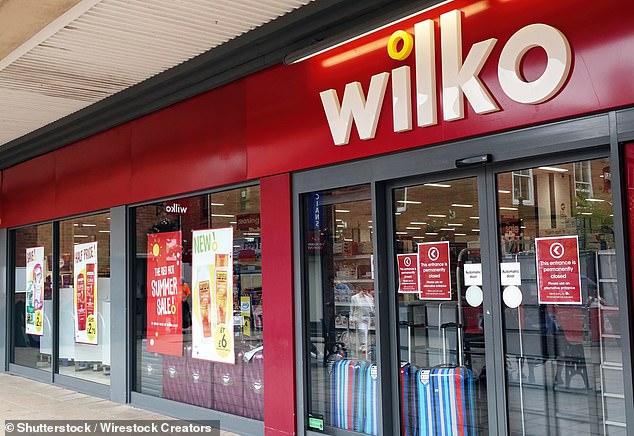 Guidance issued to Wilko workers from March 1 said: ‘If you test positive for Covid and feel well you can continue to come to work’

In response, Wilko chief executive Jerome Saint-Marc told the FT there had been ‘some miscommunication within our Covid-19 policies’, adding: ‘When we get something wrong, we hold our hands up, admit it, and work to correct the situation.’

He continued, in an apparent u-turn: ‘Our advice to team members that have Covid symptoms [or] test positive is that while they’re no longer required by law to self-isolate, they should still stay at home and avoid contact with others.’

Wilko operates around 400 stores and has more than 16,000 employees across the UK.

The Government lifted the legal obligation to self-isolate after testing positive in England on February 24 as part of its ‘Living with Covid’ plan.

But since the rule change, Covid infections and hospitalisations are on the rise again with 444,201 new Covid cases detected across the UK in the seven days to March 14 – a 48 per cent rise from the week before.

Wilko’s initial stance was an early example of a major company using the end to legally-enforced self-isolation to encourage employees into work if they were Covid positive but not showing any symptoms. 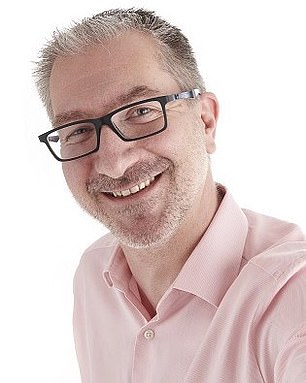 Last month, Richard Fox, an employment partner at Kingsley Napley, said employers should stop colleagues from coming into the office if they are positive, in order to protect not only other staff, but themselves from possible legal action.

‘Employers are responsible for the health and safety of all their employees, and if they ask someone to come in and they or other staff suffer they could be liable,’ he told MailOnline.

Wilko stores in Wales and Scotland maintained different guidance from opens in England, with self-isolation rules remain in place and employees have been told to quarantine for at least five days after developing Covid symptoms and until they receive two negative lateral flow test results.

Dan Shears, Health and Safety Director at GMB, the union representing Wilko staff, criticised Wilko’s official policy, saying: ‘It’s a gap between the letter and spirit of the law. The fact it’s legal to come into work doesn’t mean it’s a sensible thing to do.’

Wilko said it offers sick pay to staff who are unwell.

Britain recorded another 170,985 new Covid cases over the last three days, as the country’s resurging outbreak continued to pick up pace.

Government statistics showed the combined infections logged over Saturday, Sunday, and Monday were 35 per cent higher than seen in the same three-day spell last week. 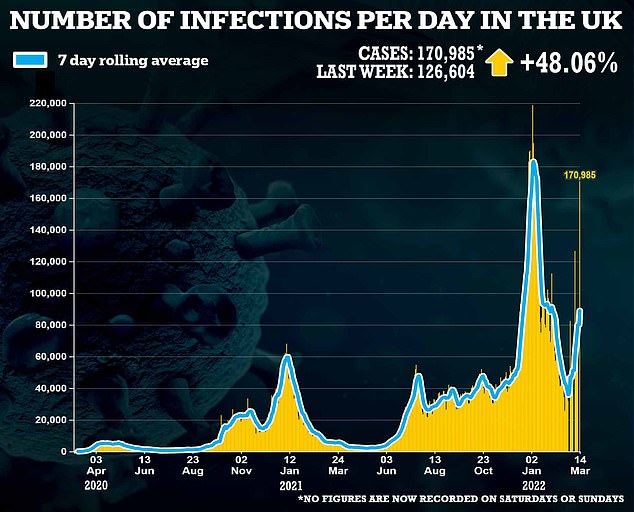 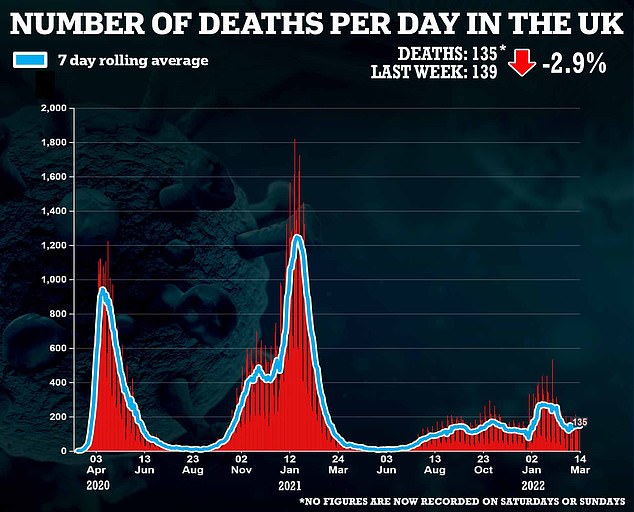 Today’s data, which marks almost a fortnight of spiralling infections, also excludes figures from Scotland due to a technical issue with data recording.

As part of No10’s ‘living with Covid’ strategy, officials have started to wind down the daily reporting and have now stopped releasing the figures at weekends. It means a three-day total is released every Monday.

Another 135 Covid fatalities were registered over the weekend, down from 139 last week. Deaths lag behind cases by several weeks’ lag, meaning any fluctuations from the recent rise in cases would not be expected for some time yet.

UK-wide hospital data was not updated in the latest data but admissions have been tracking up nationally for the past few weeks.

Updated data was available for England however, with 1,368 new Covid admissions recorded on March 12. And the total number of Covid patients in hospital in England also breached 10,000 for the first time since mid-February.

Despite the uptick in figures, Health Secretary Sajid Javid insisted the surge in cases was always to be ‘expected’ following the easing of England’s final pandemic restrictions. 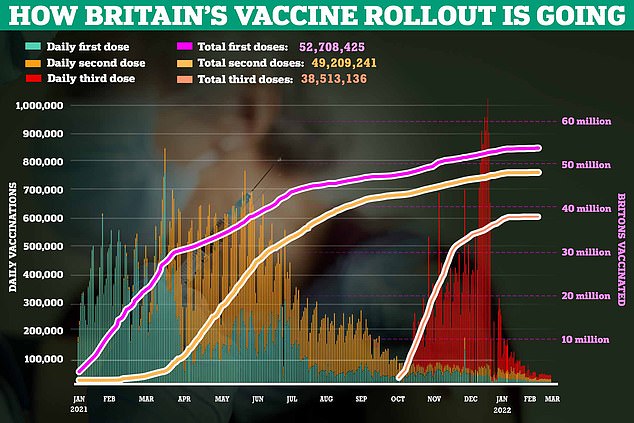