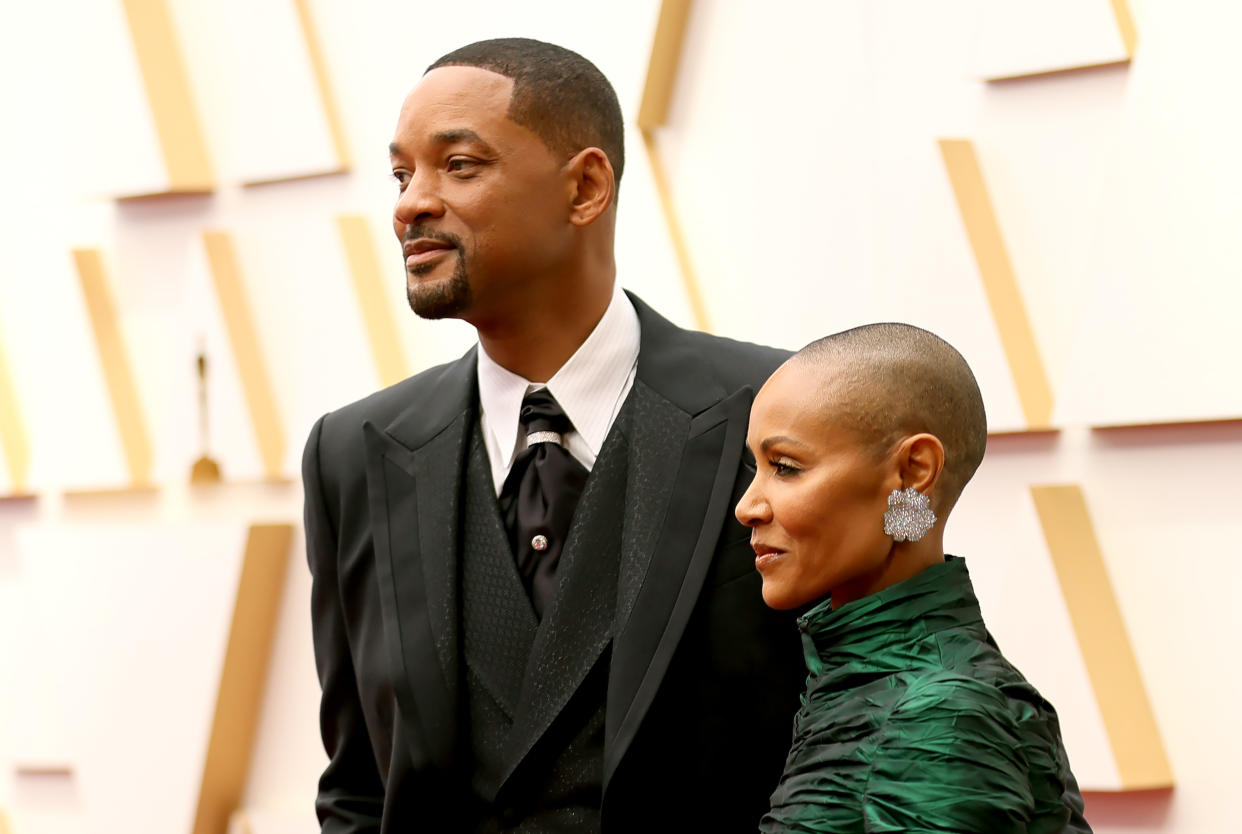 As the Apple TV+ Oscar hopeful Emancipation makes its way into the awards race, all eyes are on the period drama's controversial star, Will Smith. It's the actor's first major movie role since the 94th Academy Awards in March, where he won the Best Actor statue for King Richard and shocked viewers by slapping Chris Rock after the comedian told a joke that involved his wife, Jada Pinkett Smith. In a new interview, Smith made it clear that he wants peoples' eyes focused on the rest of the movie's creative team.

"My deepest concern is my team," the Men in Black star told Fox 5's Kevin McCarthy. "The people on this team have done some of the best work of their entire careers, and my deepest hope is that my actions don't penalize my team."

Watch Will Smith's new interview about his Oscar night actions below

Premiering in theaters on Dec. 2 with a streaming launch set for Dec. 9, Emancipation is the latest film from Antoine Fuqua, the director of hits like Training Day and The Equalizer. Set during the Civil War, the movie tells the real-life story of a slave named Peter who escaped a brutal existence in the Deep South to join the Union Army. It's the first time that Smith has teamed up with Fuqua, and the actor says that he thinks the filmmaker has outdone himself. "Antoine has done what I think is the greatest work of his entire career," Smith remarks, while also calling out the work of cinematographer, Robert Richardson, and fellow cast members like Ben Foster and Charmaine Bingwa.

Naturally, the actor is well aware that the Oscar-night slap is still reverberating through the industry, and could keep moviegoers from watching Emancipation either in theaters or at home. Asked by McCarthy what he would say to those viewers who aren't necessarily ready to see a Will Smith movie now, Smith indicates that he would "completely understand" that reaction.

"I would absolutely respect that, and allow them their space to not be ready," he says, reiterating his hope that both audiences and Hollywood at large look beyond his presence in the movie to let other peoples' work shine through. "At this point, that's what I'm hoping for," he remarks. "I'm hoping the material, the power of the film, the timeliness of the story — I'm hoping that the good that can be done would open peoples' hearts at a minimum to see and recognize and support the incredible artists in and around this film." 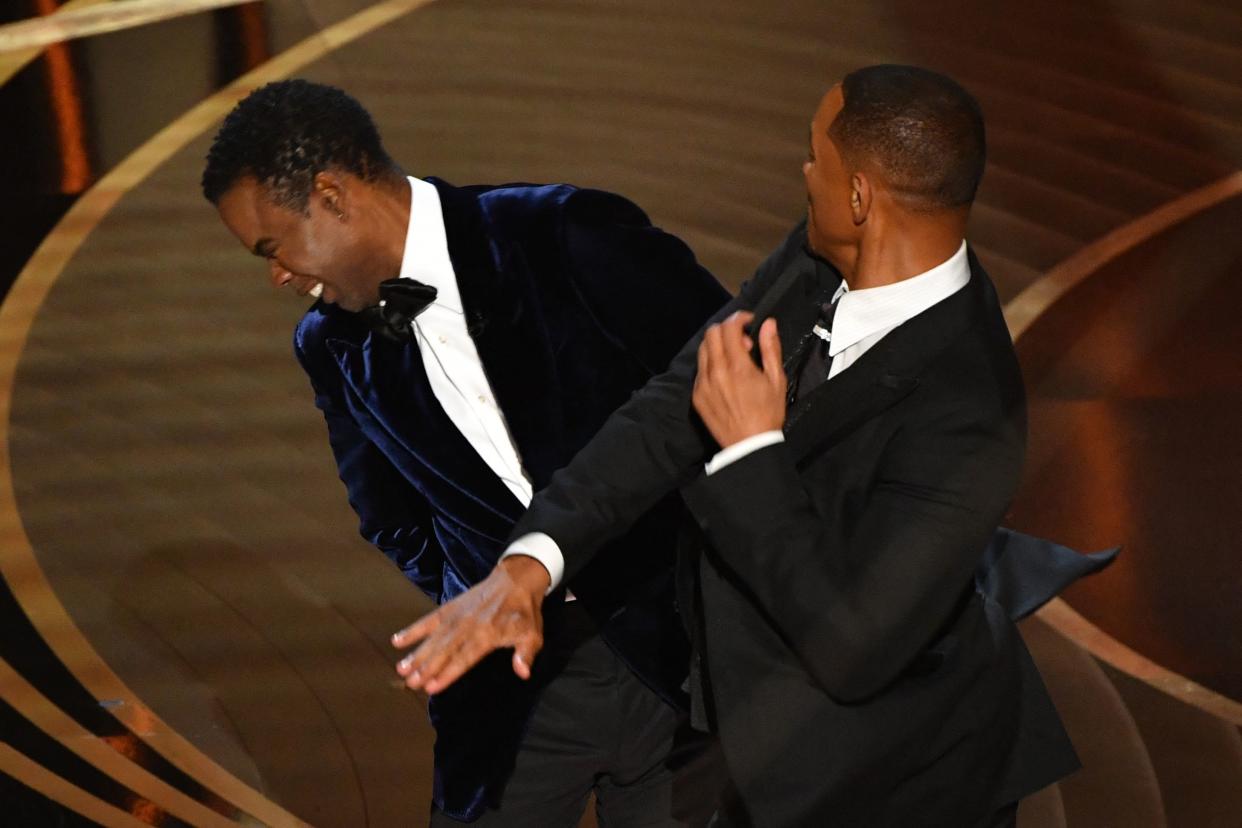 Smith expressed similar sentiments in a roundtable interview with Entertainment Weekly that also featured some of the film's cast. "The only discomfort my heart has around that is that so many people have done spectacular work on this film," he remarks. "I definitely lose a couple winks of sleep every night thinking that I could have potentially penalized my team, but I'm going to do everything I can to make sure that everyone gets seen in the light that they deserve."

It's worth noting that even though the Academy voted to ban Smith from the Oscars for 10 years in the wake of the March telecast — after the actor had already resigned from the organization — he's still eligible to be nominated for Best Actor. If Emancipation ends up making a strong awards showing, it would add additional drama to next year's Oscar ceremony, which will be hosted by Jimmy Kimmel. (Rock has reportedly said that he was offered the chance to host the 2023 Oscars, but declined the gig. The comedian also has yet to accept the apology that Smith offered in a YouTube video in September.)

Kimmel has already said that he'll bring up the incident, telling Extra: "It's gotta come up in some way. I don't want to make light of it necessarily. Comedians are mad about it … but, of course, you have to. Just like they read the wrong winner one year when I hosted the Oscars, they had to make mention of it next year. I think yeah, there’ll be something."

Emancipation premieres Dec. 2 in theaters and Dec. 9 on Apple TV+