The Kenosha, Wisconsin, City Council voted this week to reject a claim for damages from Jacob Blake, a Black man who was paralyzed after being shot by a white police officer in August 2020.

While state law capped his claim at $50,000, Blake’s lawyers requested “special damages” totaling about $777,000 for his medical expenses, lost wages and “pain and suffering and disfigurement,” as a result of his injuries, according to the petition.

The city council, in a 17-0 vote, rejected the 31-year-old’s request without comment or deliberation among council members, the Kenosha News reported.

City Administrator John Morrissey said Thursday that the filing of the claim was a formality that could allow Blake to sue for the damages limited by state law. 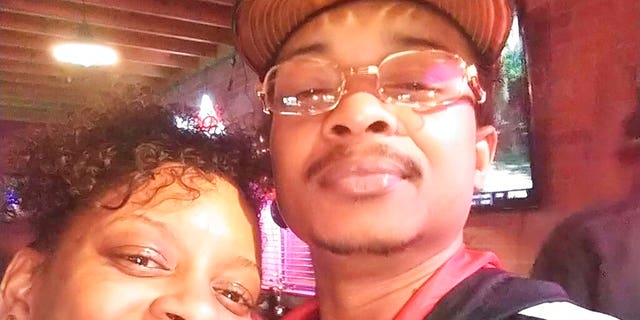 Prosecutors in January decided not to charge the officer who shot Blake seven times while attempting to arrest him, Rusten Sheskey, and other officers involved in the incident. Kenosha County District Attorney Michael Graveley said during a news conference at the time that the decision was based on evidence that was not captured on widely shared cellphone footage of the Aug. 23 shooting.

Graveley said Blake, 29, was armed with a knife that was not visible in the video footage and admitted to having one during the incident. Statements that he was unarmed contradict what Blake, who had an active felony warrant for his arrest at the time of the shooting, told authorities, he said.

Investigators found a knife on the floorboard of Blake’s vehicle. Graveley also announced during the January conference that Blake would not face charges.

Sheskey shot Blake while responding to a domestic disturbance. A woman had called 911 saying Blake refused to return keys to a rental car. Video footage of the incident captured Blake walking away from the officer and around a vehicle with his children inside before Shesky shot him seven times, leaving him paralyzed.

Blake sued Shesky in March over use of excessive force.

Fox News’ Louis Casiano and The Associated Press contributed to this report.