The troops — many of them in the Special Forces — suffered horrific injuries while serving their country on hellish tours of duty in Afghanistan and Iraq. 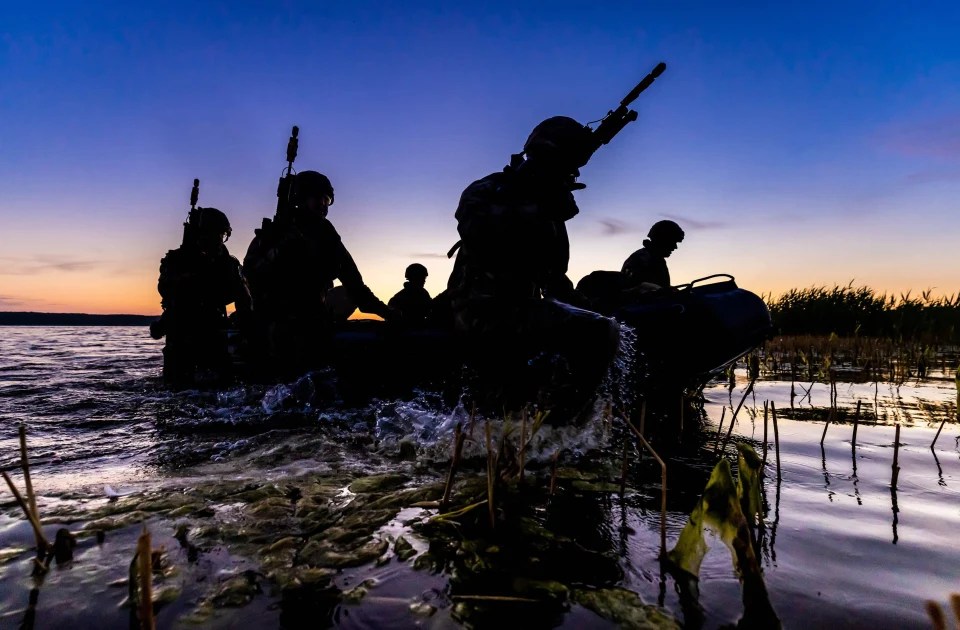 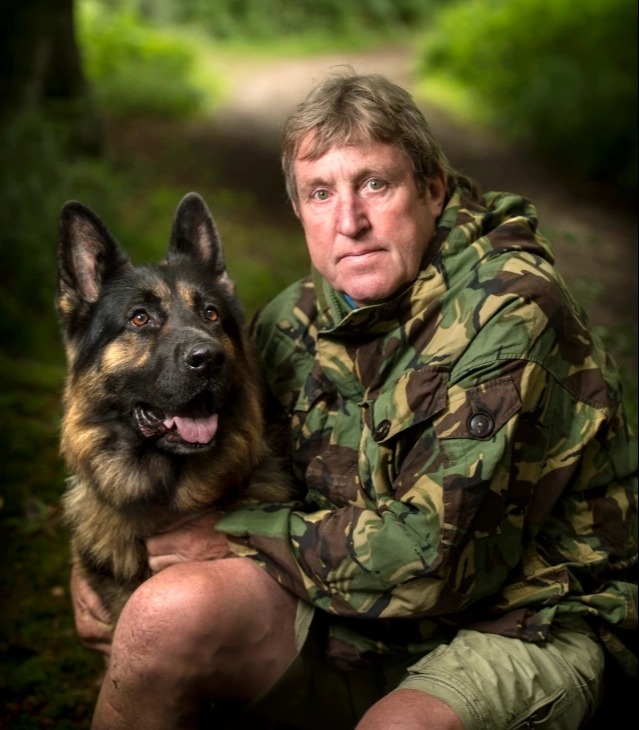 Each had been pushed to pay thousands of pounds into a private MoD-backed personal injury insurance scheme, PAX, which promised to protect them in their hour of need.

But in a national scandal, some of our bravest soldiers have seen their claims cut, injuries questioned and payments delayed for years.

Last night SAS and SBS troops emerged from the shadows to tell The Sun how they had felt “betrayed” by the PAX scheme.

In one shocking case, a Special Forces hero whose leg was left limp and useless after being shattered by Taliban bullets in a shoot-out was offered around £15,000 by giant US insurer AIG, the scheme’s underwriter. Yet it was later upped ten times — to more than £150,000 — after the soldier hired a lawyer.

But it is feared his case could be just the tip of the iceberg, with many across the Armed Forces believed to have suffered similar treatment.

The PAX personal injury policy has been sold to new recruits on UK bases for almost 50 years, including during the 1982 Falklands War, raking in hundreds of millions of pounds in premiums. But last night there were growing calls from MPs and former military top brass for a major inquiry into the scheme.

General Lord Dannatt, the former head of the Army, blasted: “PAX has been supported by the MoD, it has been well marketed to serving troops and on that basis, they have confidence that if they buy units of PAX insurance they can expect, in the event of an injury, a no-quibbles payout proportionate to the injury sustained.

‘Not what soldiers expect’

“It should not be a matter that then has to become protracted, drawn out and subject to litigation.

“That is not what straightforward soldiers expect.

“They pay their premiums confident in the product they are buying. Anything short of that is a disgrace.”

And SAS hero Andy McNab added: “AIG have got a duty of care to do what they are supposed to do, and that is to support the military, because they are taking their money.

“If that’s not the case, then AIG is ripping them off.”

ROLLING IN THE DEEP END

The pair’s fury was echoed by Colonel Tim Collins, famous for his inspirational speech to troops on the eve of the Iraq War in 2003.

He said: “The MoD recommends PAX but it’s totally reliant on the integrity of the provider.

“If that gets called into question, it’s for the company itself to pull its socks up.”

Sources say the scandal around PAX — short for “personal accident” — has been brewing for decades. The MoD is understood to have a major contract with US broker AON, which in turn sells the policy on to new recruits on bases across the UK.

But AIG underwrites PAX and handles any claims from its 60,000 policyholders. Many troops sign up because they fear the taxpayer-funded Armed Forces Compensation Scheme (AFCS) does not give enough protection from the dangers in combat.

While the AFCS offers a maximum lump sum payout of £570,000 and up to around £1million in extra income, troops can suffer catastrophic injuries needing extra care. 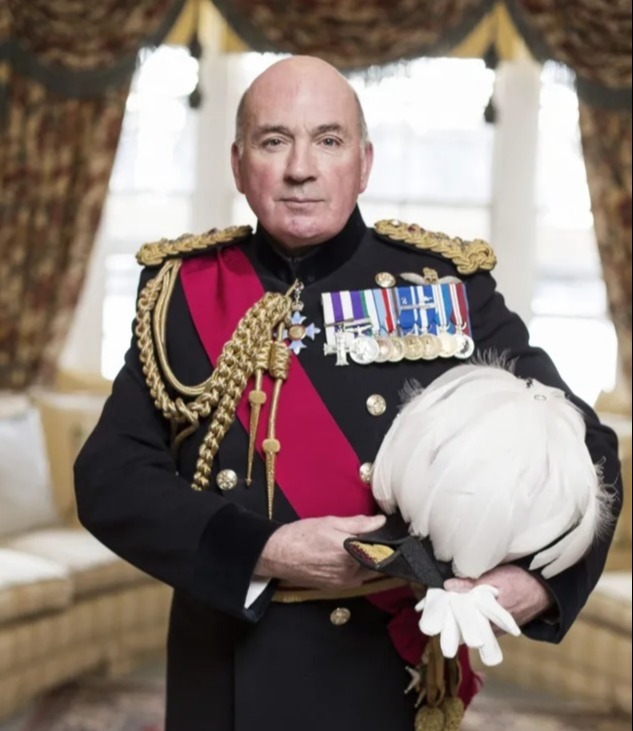 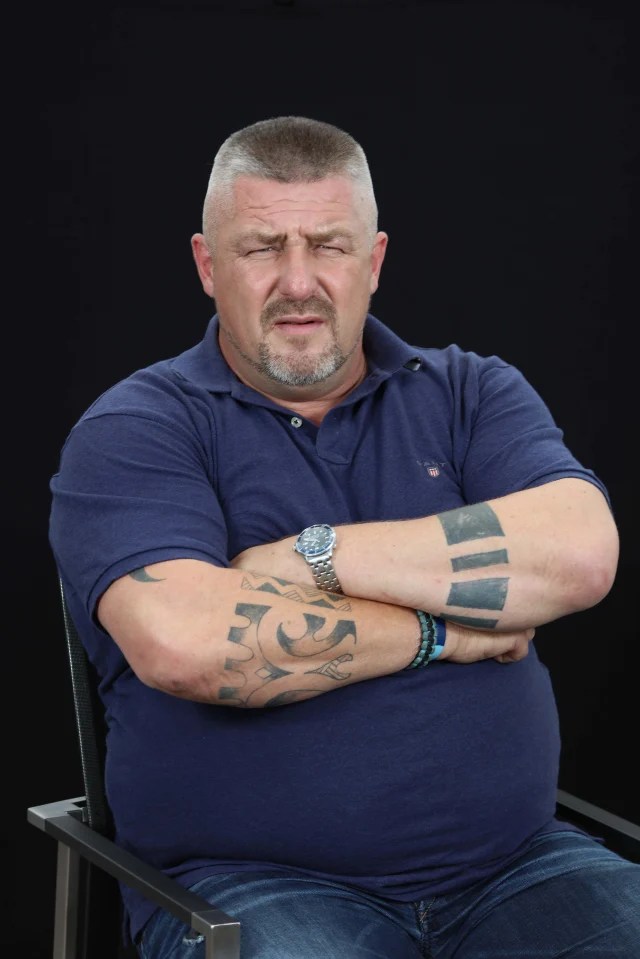 Costs including 24/7 support, home improvements and specialist wheelchairs or prosthetics can push up bills by millions more. As a result, many deployed abroad choose to pay monthly for “units” of PAX costing as much as £90 to increase their personal injury cover. Last year, AIG is understood to have received only 50 complaints from its 60,000 policyholders. The company says three unresolved cases went to the Financial Ombudsman, which were all upheld in AIG’s favour.

But our probe found a trail of ­furious policyholders who feel betrayed by the scheme.

The Special Forces soldier who spoke to The Sun after his payout was increased to £150,000 told how he had followed advice to “max your PAX” before a mission to Afghanistan that ended his 13-year military career.

The shoot-out with Afghan fighters in 2013 left him with no feeling below his left knee. After two years and 16 operations — leaving his left leg 2cm shorter — medics said he had “100 per cent loss” of the use of his foot.

But insurers then told him only “ten per cent” of his body had ­suffered, offering him £15,000.

Now 39, he told The Sun: “I thought, ‘You bastards. I have forked out all this money over 13 years’. It’s not cheap. Believe it or not, the last thing any injured guy wants is to actually make a claim.

“What pees me off is that you buy into it and then when something happens, the reaction is, ‘Oh, how do we get out of this?’

“It is disheartening that they look at all the loopholes of how not to pay you, instead of saying, ‘We’ve got your back, we will pay out’.”

The soldier said of his decision to go to court: “There was a massive relief when our lawyers said they thought I was entitled to £150,000.

“It meant I could start planning a future for my family. But I felt sick it had taken six years to get to this point. One hundred per cent, I believe this is a mis-selling scandal. They definitely mis-sold it to me in terms of what I should have got.”

Another serviceman told how his career ended in 2014 after he leapt from a helicopter at the wrong height and location on an exercise.

‘This has got to stop’

He contacted PAX after suffering major back injuries and was offered £15,000, taking less than £30,000 as a settlement after seven years of contesting the claim.

He received legal advice suggesting he should have been entitled to a payout of around £170,000.

The soldier, now 40, said: “By the time PAX pays out — and mostly they pay the guys a fraction of what should be paid — it is too late. This has got to stop. I would 100 per cent like my case reviewed.

These aren’t claims for broken freezers. The SAS and SBS are heroes. They deserve top dollar and they should get it fast

“I’ve had a s**tty deal. I could have done with the money before I left the Army. It would have changed a lot of things. I have been just surviving, rather than thriving and not looking to the future. My life would have been different.”

Last night the troops’ call for a review was backed by a host of military heroes. SAS legend Rusty Firmin said AIG deserved a “kick in the b*****ks” and said of forces personnel: “If they have paid their premiums and they get hurt then they should get their payouts in full, without delay.”

Rusty, who was in the SAS team that ended the Iranian embassy siege in 1980, added: “You can’t have these companies dragging it out or short-changing people. It’s not right.”

And SAS hero “Big” Phil Campion, 52, said: “These aren’t your average ‘I have broken my freezer’ kind of claims. These are people who are defending their country and get hurt. They should get top dollar and they should get it fast.”

He said: “The Sun’s reports have raised an important issue. Our personnel deserve the best possible treatment and it should be no different when it comes to providing insurance cover for injuries ­suffered defending this nation.

“I will be requesting a meeting with the providers to better understand the terms they offer so that we can collectively determine a way forward which ensures our personnel get the support they deserve.”

The MoD said it provides all troops with “no-fault compensation for illness, injuries or death caused by service” through the Armed ­Forces Compensation Scheme.

Asked why troops were pressured to take out extra policies, the MoD said it was “committed to ensuring service personnel are not disadvantaged in their ability to access privately arranged personal accident and life insurance due to their employment”.

It added: “It is a matter for individual service personnel to decide whether they wish to enhance their protection further by taking out life or personal accident insurance.

“They are not limited to purchasing cover through PAX schemes. The MOD does not receive money or commission from AIG or PAX.” 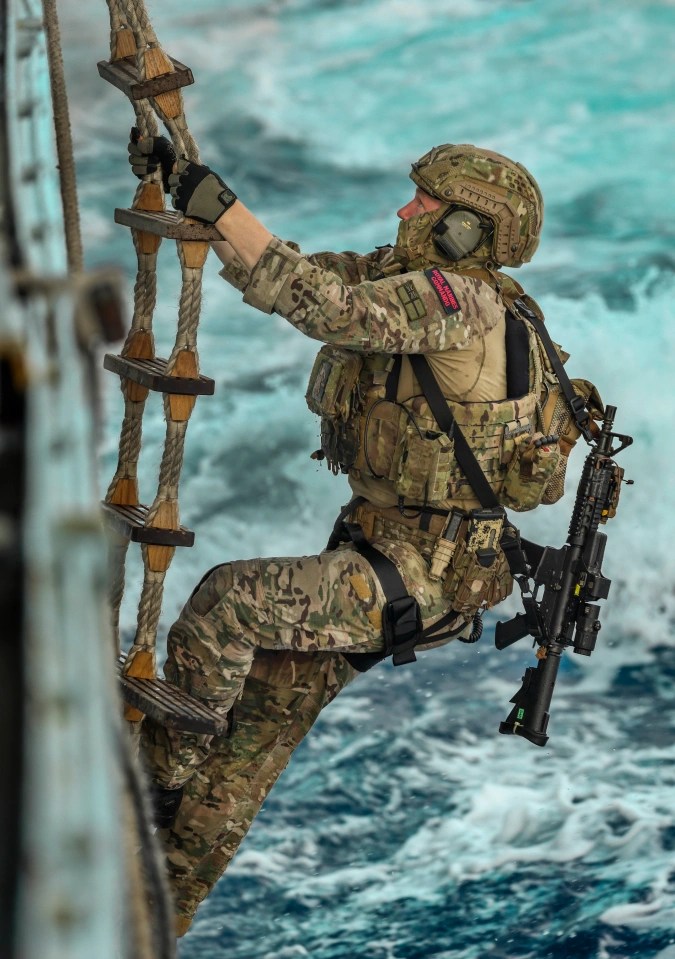 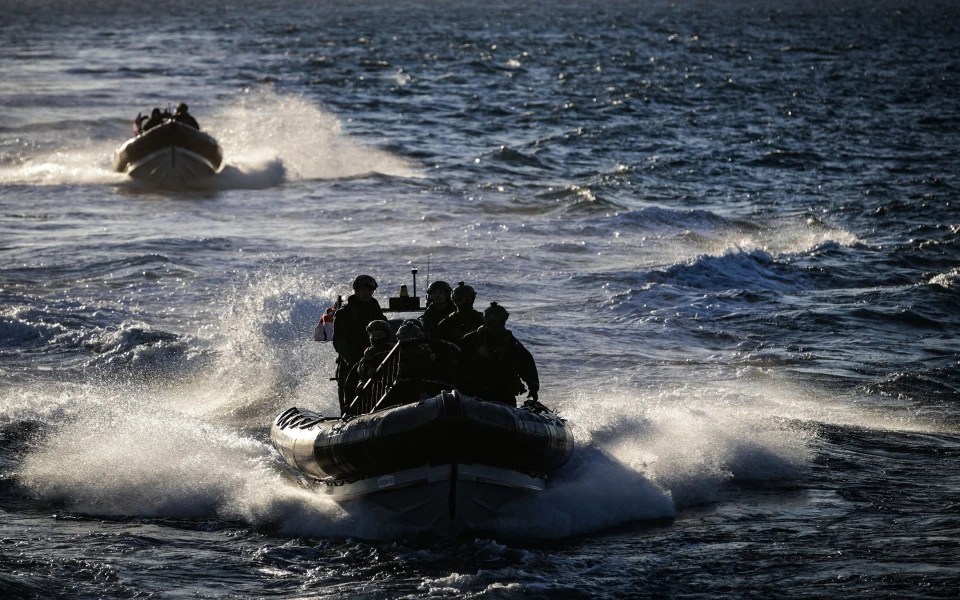