A RAGING mum attacked a woman she found in bed with her ex-boyfriend in front of her four-year-old son.

Marie Wilkinson flew into a fit of jealousy after seeing shoes and a handbag on the floor of her ex's home. 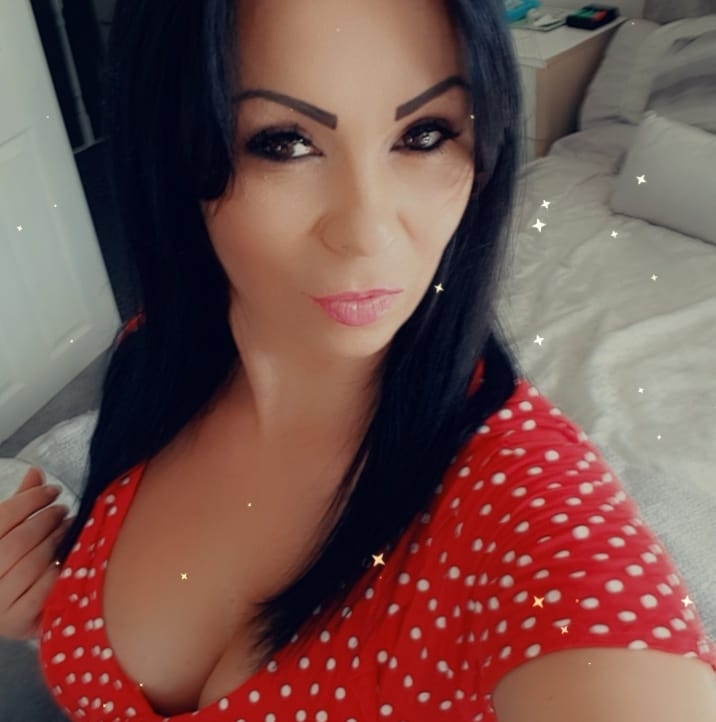 The 38-year-old yelled "I know you've got that s*** in there" before barging her way in.

Wilkinson then launched into the savage attack on the woman – pulling her by the hair and biting her, Hull Daily Mail reports.

The mum-of-three also punched her after making the bedroom discovery in Hull on December 19.

She avoided jail and was instead handed a 12 month sentence suspended for 12 years and ordered to undergo a rehabilitation requirement.

Hull Crown Court heard how the victim – a single mum-of-two – was rushed to hospital where she required treatment for her injuries.

Catherine Kioko-Gilligan, prosecuting, said: "She was shocked and scared and feared for her life. She didn't think the defendant was going to stop.

"She found it to be heartbreaking that her children saw her coming home in a police vehicle with the injuries she had.

"Her five-year-old keeps asking her if the 'bad lady' is going to get her mum again and her eight-year-old will not even look at her or discuss what had happened."

Mark Savage, mitigating, said Wilkinson discovering her ex had a new lover was "the straw that broke the camel's back" but claimed she is "sorry" over the attack.

Sentencing, Judge Ahmed Nadim said: "I have no difficulty in concluding that you had a difficult relationship with this man [her former partner.]

"You entered his home motivated by an emotion of jealousy. You knew that at the time you presented yourself at the address he was in the company of the complainant.

"You wanted your four-year-old son to see what his father was up to. Is it the remorse you are concerned about or the consequences that bother you?" 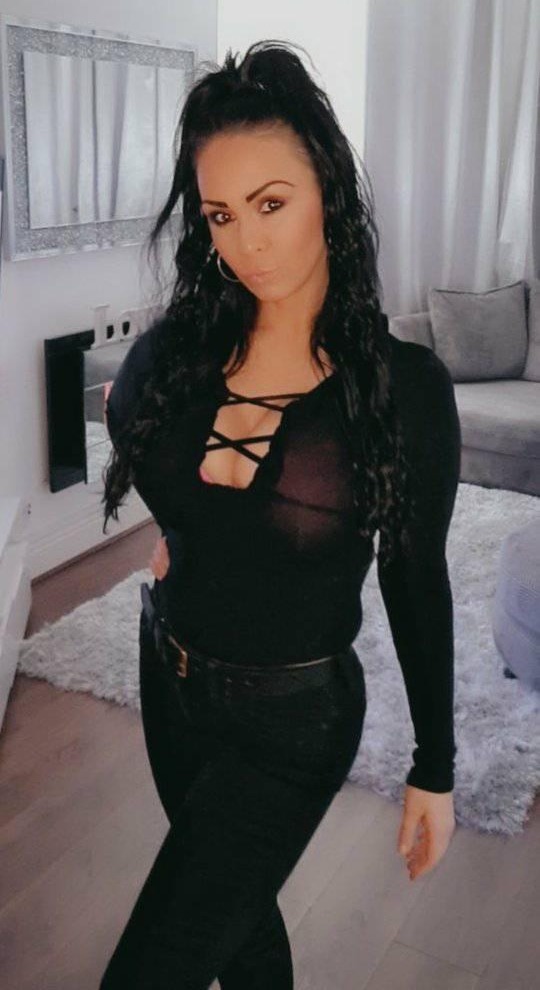